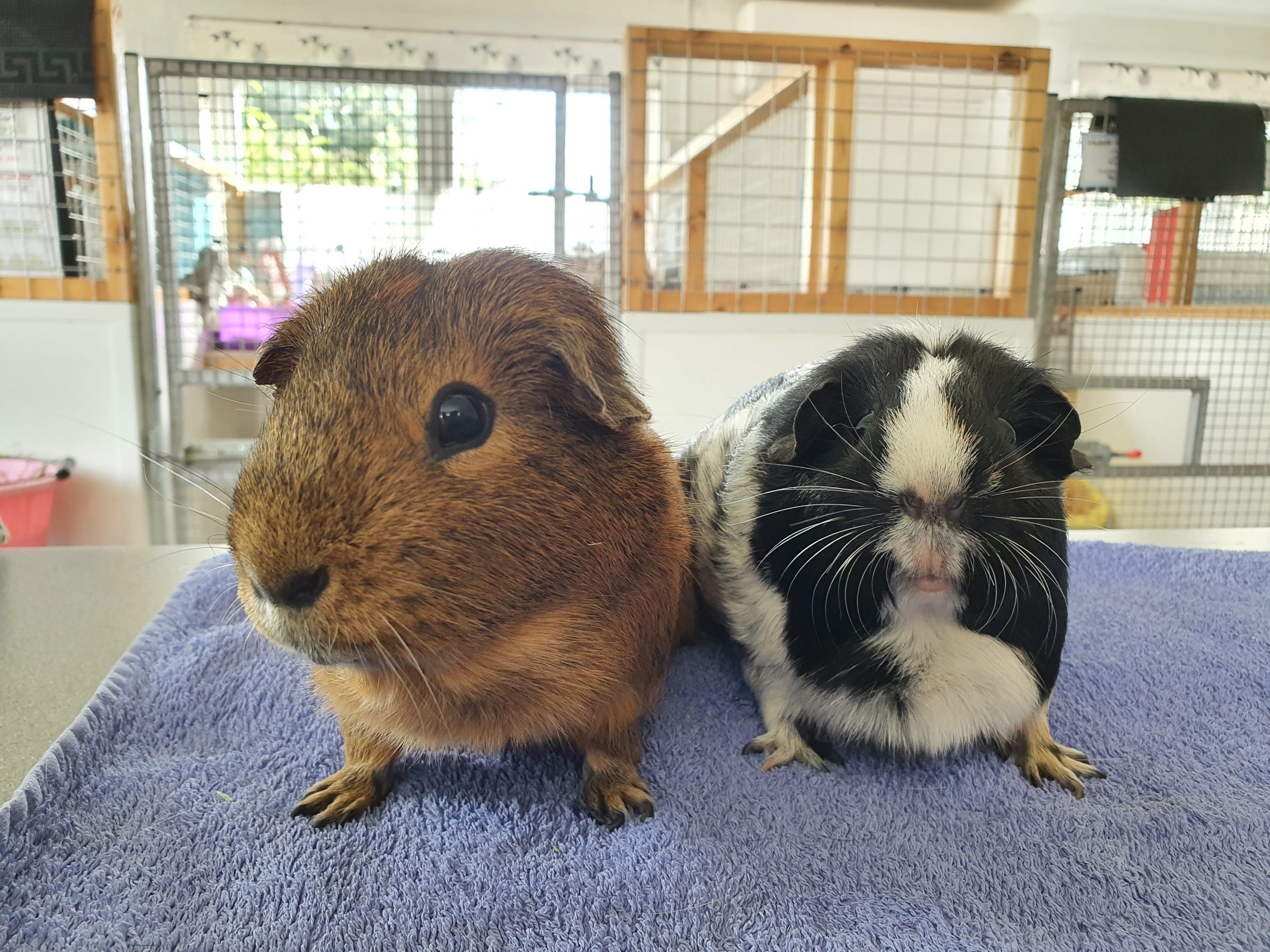 As you may be aware, caring for animals can be very costly and we are grateful for any donations that we receive. If you would like to donate you can do so via any of the links below. Funds received will go towards helping all aspects of looking after the animals from feed, to bedding and costly vet bills.

Thank you for your support!

Please consider donating via bank transfer below as we receive 100% of your donation. Alternatively, you can donate via PayPal, where your donation will contribute directly to our running costs to care for vulnerable animals.

Sign up to Easyfundraising and raise money every time you shop online with selected retailers. A quick and cost-free way to make a difference! 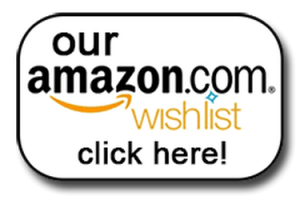 Shop on our online wish list to donate items directly to the animals that need them. Items range from food to enrichment, medication and bedding. 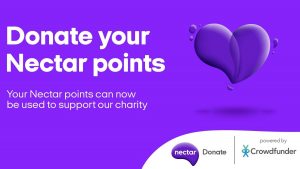 Nectar have partnered with Crowdfunder, the UK’s leading crowdfunding platform, to give you the chance to donate some of your Nectar points to us to help us care for vulnerable animals.

Or donate money via bank transfer which is quick, free and easy to do.

We’re so grateful for any donations, which all go towards protecting the animals in our care.

Donations of fresh food, dry food and bedding are always welcome. You can help by donating fresh produce like vegetables, herbs and fruit. Herbs and dark leafy greens are our favourite! Please avoid anything from the onion family, potatoes, mushrooms or citrus fruits. Any brand of dry food for small animals, farm animals or poultry are also gratefully received. We are always in need of newspapers and shredded paper for bedding.

We do have dustbins placed outside the charity gate for these donations if nobody is around.

Thank you to Petplan Charitable Trust for giving us a grant that will be used towards our vet fees, which is one of our biggest costs.
Our rabbits are fully vaccinated, and most animals come neutered. These costs eat into our maintenance fund and it’s always a worry not knowing where the next payment is going to come from. Sick animals frequently enter the shelter, adding to our costs. Scans and x-rays are often necessary to find the cause of an illness.
The images below feature Rupert and Logan, two of our previous permanent residents. Rupert had to have dental operations every 5 weeks or so, and also suffered with snuffles because of the stress. Logan an angora, came in completely matted and had weak legs and bad lungs. He also suffered with snuffles. Logan was Rupert’s best friend; they would race around the shelter getting up to all sorts of mischievous. With around 100 animals to look after you can see why Petplan really do help us keep going and we gratefully thank them for doing so.
Rupert & Logan 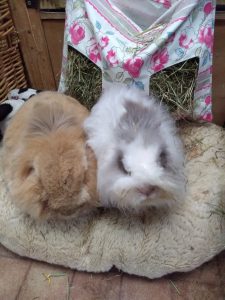 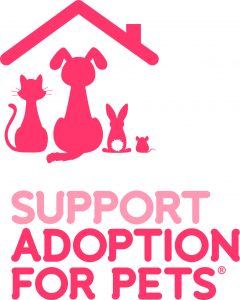 We would like to thank Support Adoption for Pets for their support during the Covid crisis. This vital and welcome funding has enabled us to continue our work rescuing and caring for abandoned, sick and injured animals in Cornwall.

Ruby is one animal that has been helped by Pets at Home. Ruby is an Old English rabbit who came into the shelter last winter. She had such a big personality! We could see the problem that she had with her ears straight away. When Ruby tried to walk, she would step on her ears, which would yank down her head. When you straightened Ruby’s ears, they were longer than her body and torn in numerous places. One ear was torn nearly in half where her nails had dug into them. Ruby was happy with us so would try to binky, but unfortunately this was impossible.

We booked her in for a check-up with our vet and deliberated over the possibility of having her ears cropped to improve her quality of life. Come spring time when the weather had warmed up, we decided to go for the operation. We were so nervous on the day of the op, fearing things wouldn’t go to plan. Luckily all went well and Ruby returned the same day.

Due to complications that may have happened, Ruby’s ears were completely removed instead of being cropped. As a result, her hearing would likely have been improved, and it also allowed the ears to clean themselves properly. A common problem with lop eared rabbits is a build up of wax and debris in the ear as it has reduced airflow; this then leads to further complications.

Ruby had to wear a cone because she was not allowed to scratch her head at all. This is very stressful for rabbits and we try to avoid this where possible, but Ruby was an individual case. We found a way for her to eat and drink. After a short while we were allowed to remove the cone – breathes were held in case she tried to scratch! She so happy! The first thing she did was take off down the aisle and binky with excitement. I then realised this was the best thing we could have done for her. The change in character was so rewarding for all of us to see. Ruby now has years of a happy life and has been re-homed, with boyfriend Brian. 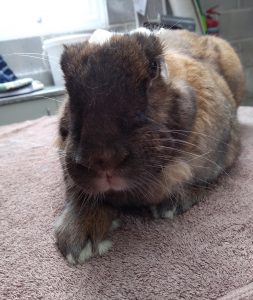